A Process of Rites and Orisons: ‘New Sibet’ by Slumberhouse 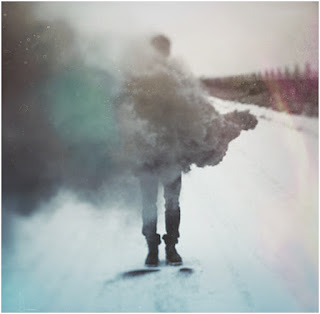 ‘…Since I’ve
been incinerated, I’ve oft returned to this thought,
that all things loved are pursued and never caught,
even as you slept beside me you were flying off.’

In my study, bottles of Slumberhouse extracts in hues of mead, copper, decay, wine, moss, lichen, honey, tobacco, mould, pollen, malachite and velvet dream in darkness. These philtres and potions are deep-wrought formulae of transformation, slumber and death; enraptured hexes for craven skin created by a necromancer’s love of exile and shadow. They are of course the olfactive work of the enigmatic perfumer Josh Lobb, a hallucinator of arcane aromatics; someone capable of producing olfactive work of original profundity and eeriness. The compositions often feel like the work of a man who cannot only converse to his materials but also to their shadows.

There is heretical swoon in Slumberhouse perfumery. Always. Right from the start, when I was wearing Vikt, Rume and Grev and wondering how Josh seized the visceral personae of his materials, I knew evolution, experimentation, transubstantiation, fear, horror and olfactive violence would produce increasingly exceptional work. Ore, Norne, Zahd, Sadanne, Kiste and now New Sibet. Josh has no concerns for conformity in terms of traditional perfumery structures. His compositions more often than not eschew top and upper heart notes, focussing on the full grandeur of decent into bases, revelling in the effects that can be achieved by the far-reaching, resinous, ambered, smoke-laden ripples of linear composition. 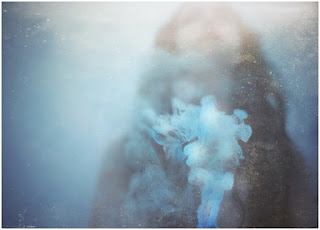 Despite this apparent lack of perceived conventional structure, I would argue that Josh has created a very instinctive aromatic language of his own, spending long periods of time perfecting the exact nuances and timbres of each raw material for his compositions. There is claustrophobia of intent; the perfumed works resemble well-worked paintings sitting on easels alone in darkness, cloaked in cloth. Josh approaches by candlelight to add small touches of aromatic colour here and there, scraping scented pigment away to reveal another colour somewhere else. Wax is dropped and trailed, drops of shellac, surfaces burned. The processes are comparable. His juice breaks rules. There are those that say it is not really fragrance at all. Utter nonsense of course, it is art and liquid perturbation, one man’s obsessive vision of a decidedly unconventional and pungent world. 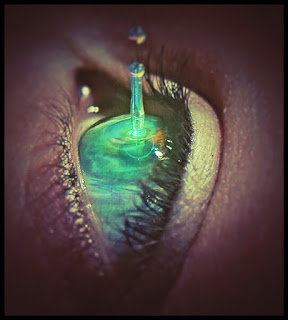 This will be an unabashed love letter to the seemingly unending talents of perfumer Cécile Zarokian but also to the four outstanding scents she has created with Panouge for Jacques Fath Paris. There is too, undeniably the poignant histoire of Jacques Fath himself, a golden prince of couture who, post Second World War in France, along with Christian Dior and Pierre Balmain redefined the essence of feminine fashion and made women feel outrageously glamourous and beautiful. He died far too young at the age of forty-two, but while he was alive he blazed like a supernova.

Those of you who follow and read my work will know how much I admire the perfumery and artistry of French perfumer Cécile Zarokian. Originally ISIPCA trained, she is now an independent creator with her own laboratory, Cécile Zarokian Sarl, set up in 2011, with over fifty compositions under her belt for houses and brands such as Jul et Mad, Masque Milano, Amouage (she composed Epic Woman while still at ISIPCA), Jovoy, Xerjoff, Uer Mi, Laboratorio Olfattivo, David Jourquin and Hayari.

Each piece of work is different, technically Cécile is brilliant, smoothly adapt at working within the complexities of IFRA constraints, although refreshingly she has said that she is part of a new generation of perfumers who have trained within this so-called restrictive system and therefore have to be more creative as a result. Along with contemporaries like Luca Maffei, Cristiano Canali, Quentin Bisch, Julien Rasquinet, Amélie Bourgeois, Sophie Labbé and Aliénor Massenet it is true that perhaps the time for grumbling about IFRA’s punitive hold on perfumery materials should be stilled a little.