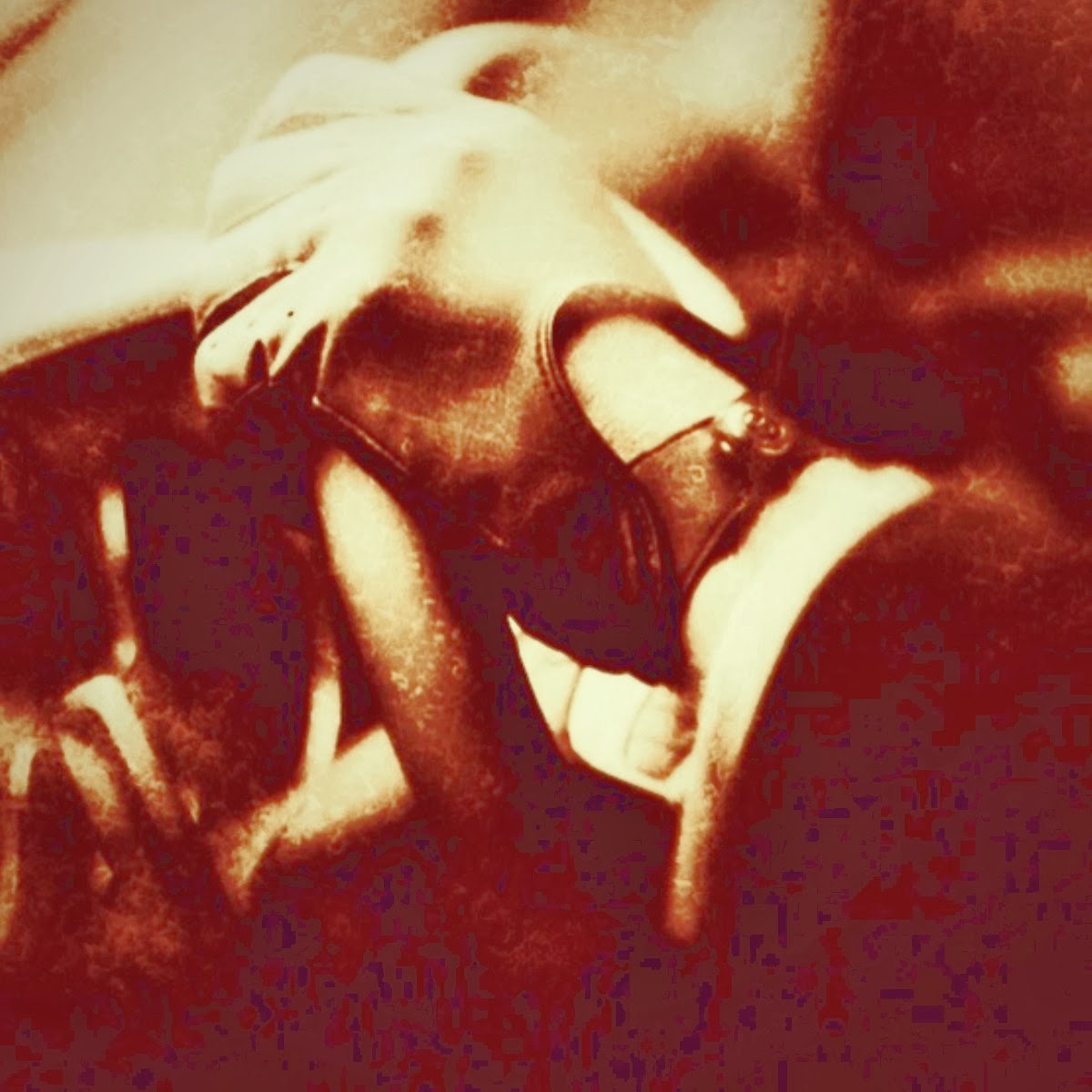 Memo is a discreet and luxurious brand, a word of mouth success, the scents suggested carefully to like-minded connoisseurs, skin savoured in pleasured appreciation. There is something rarified and apart about the alluring strangeness of the oeuvre. The fragrances feel expensive, finished, honed and polished, notes open like choral mouths, rolling and blossoming across welcome skin.

I have loved the brand quietly for years, wearing Siwa constantly and sometimes the heady holographic charms of Lalibela. Siwa’s plasticky warm blend of cereals, whiskey lactones, cinnamon leaf, popcorn, narcissus and vanilla wears like silicone on my skin. I smell like an replicant. I loved it from the very first moment I tried it and have never tired of its alien melted beauty. Lalibela is another one of my obsessive rose scents. It takes it name from Lalibela, a sacred place in Ethiopia where it is said angels came down to build twelve churches, all hewn from solid rock. The fragrance reeks of transcendental rose, joyous and fevered. Orchid and jasmine hold to the skin white-hot intensity as the rose seems to smoulder, ably abetted by really rich labdanum, tobacco, vanilla and frankincense notes. Everything smells offered up, sacrificial and sacred.

Memo (short for memory)is Clara and John Molloy. He is Irish, raised around horses in Tipperary, she is Andalusian, but raised in Paris. They are based now in Geneva after many years in Paris. They met apparently on a ski lift, suspended between earth and sky. I like this image of love blossoming mid-air, rootless, under a nurturing vault of blue.

John Molloy is the businessman, with a background at LVMH and L’Oréal. Beautiful Clara is the dreamer, explorer and creative director. In the 90’s she worked in editing and the world of magazine supplements and then in 2007 decided to write a book entitled 22 Perfumers where she interviewed many of the worlds most influential noses. This infected her with the perfume bug. So together with talented IFF nose Aliénor Massenet, one of the 22 perfumers, globe-trotting Clara set out to create a unique body of olfactive work inspired by her journeys. As the motto of the brand says… ‘The journey is the destination’. This is something many perfume noses forget in their scramble for our dollar; the inherent joy in travelling with a scent, living the notes, seeing places, smelling trees, mountains, rivers, feeling the sun and rain on skin, sand and snow underfoot.

The fragrances romance and distill experience. There is subtlety and beauty expressed in formulae of great tenderness and complexity. Each of the Memo fragrances is a reflection of a specific place and Clara’s reaction to it, filtered through the persuasive perfumed lens of Massenet. Clara uses scrapbooks as she travels to record her thoughts and experiences, noting sensations and emotions linked to places. It was this attention to traveling detail that first attracted me to Memo fragrances. I had read an article in a French magazine about the creation of Siwa, the scent-sation of an oasis night, described by Clara Molloy as feeling like a sort of cover, fur, something comforting. And it’s true I wear to to bed or when I am sad, it cradles me.

This fascinated me, this attempt to translate an emotional response to a time and place into notes, facets and accords. It is very hard to do with any degree of grace and harmony. Fragrances of this ilk are often sledgehammer subtle, deliberately using dull unimaginative scent, spice, floral combinations to suggest building blocks not the overall picture. What Clara Molloy and Aliénor Massenet have done is provide a series of poignantly charged scentscapes that allows us to see the world through olfactory constructs and personal vision.

Strawberries & Asphalt - Trespassing on the Senses with Imaginary Authors 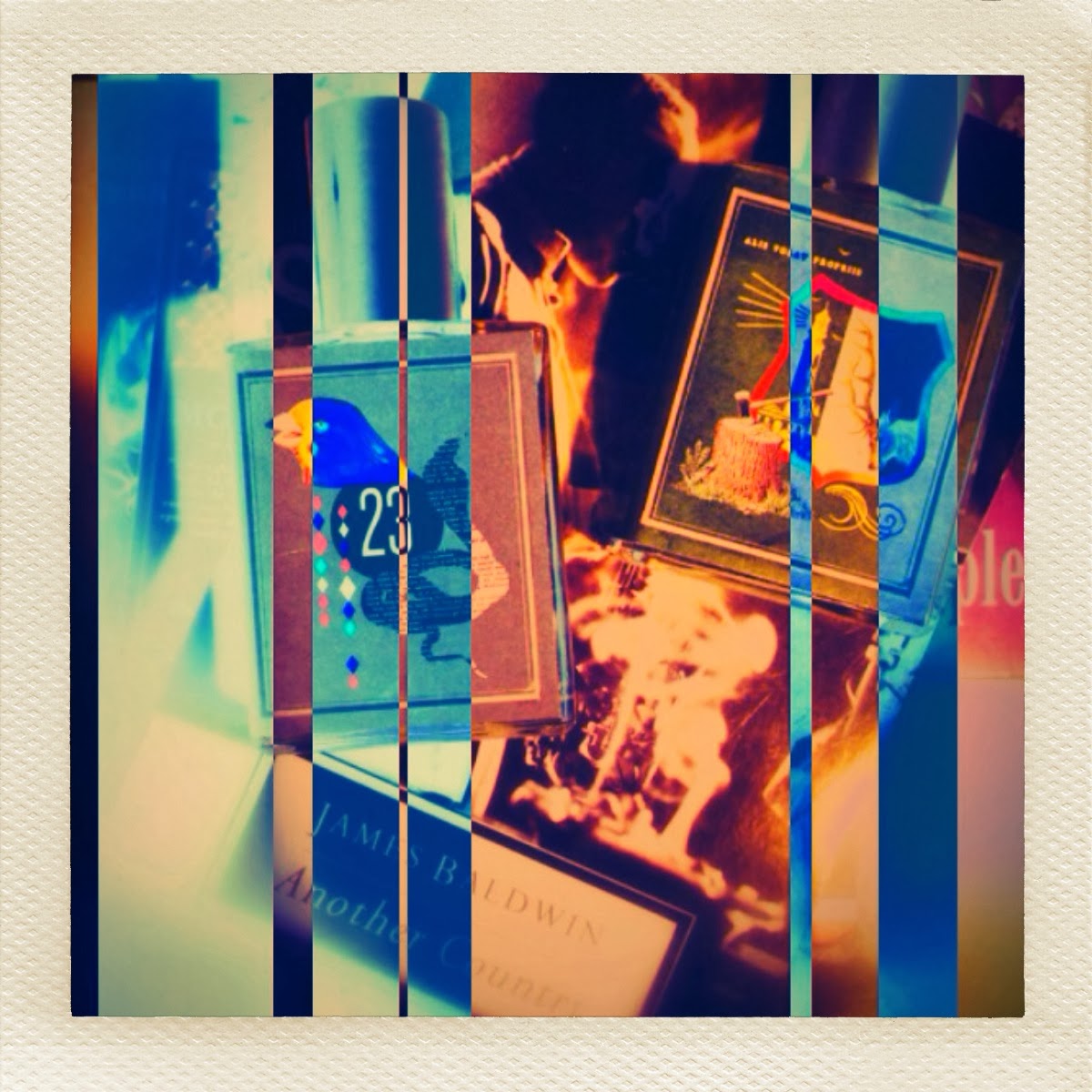 I think I might be a little bit in love with Josh Meyer, the self-taught alchemist behind Imaginary Authors; his scents feel like billets doux, love letters, perfumed epistles made just for my skin and mine alone. For someone who donned no scent at all for years, believing personal olfaction was somewhat conformist, Josh has certainly travelled quite an abstract and fertile road to the point of releasing a library of remarkably quixotic and romantic olfactory tomes.

Now this simmering brew of influences and arch references could have gone horribly wrong, coming across as chichi and pretentious, a sly hipster conflagration of twee themes and over-reaching ambition. But Josh has tight control over his motifs and never loses sight of the most important factor – the juices themselves. It is an ambitious collection, some are exceptional and they rise to their literary aspirations with wit, charisma and charm.

For me, Imaginary Authors has a refined vintage quality, the fragrances have resonance and strong personalities, echoing their authors and novels but also in a wider sense paying homage to a love of beauty, sensation, skin, and desire. The sense of lives and loves inhabited is quite potent and heartfelt. Pictures are painted, characters come alive, kiss, fuck and die. I was worried initially that the fictional imposition of ideas might colour my interpretation of the odours in the multifarious scents, but in fact I was enriched by the additional creative marginalia. As I sampled and sniffed, inhaling various pieces of skin, I replayed over in my head Josh’s fictions alongside the development of his strange family of delicious scents.

I ordered the sample pack from the Imaginary Authors website and they arrived promptly with a lovely hand-written note from Josh himself thanking me for taking an interest in his brand. This is the difference with niche and artisanal perfumery, the personal touch. Orders and generous samples from Bloom Perfumery, 4160 Tuesdays, Oriza L. Legrand, Mona di Orio, Viktoria Minya and Vero Perfumo for example have all been sent with personal notes from the perfumers or owners themselves. These little details, a chance to feel just a touch more connected are very important in this rapidly desensitising and impolite world. And while there is grumbling about the ever-increasing growth in the niche sector and the actual definition of niche itself, it is these grounded and connective moments that matter to perfume lovers. 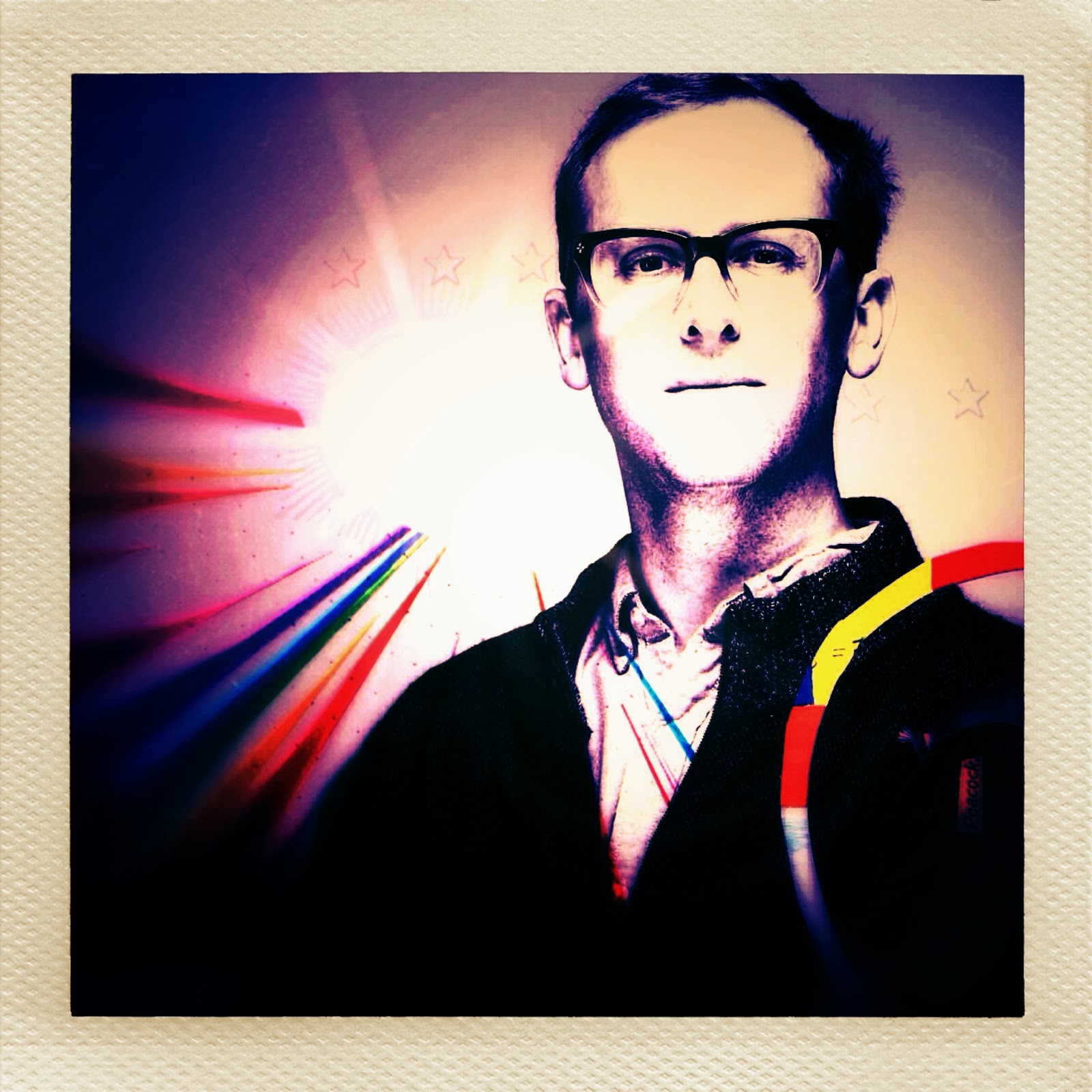 Now Josh is a relative late bloomer in terms of perfumery, really only starting his conversion to the scented arts in 2010, launching his lines in 2102. Quite impressive considering the quality of the fragrances he has imagined. After a peripatetic youth he settled in Portland and wondered how to channel his intense creative spirit. Everyone toys with music, art, words and performance in their lives and in a very charming interview with Olfactif, Josh reveals that his preoccupation with straight razors and interacting with the obsessive Badger and Blade community put him in contact with a guy who started including scent samples from brands like Knize Ten, Parfumerie Générale and Annick Goutal that slowly began to re-shape Josh’s senses regarding the world of fragrance, a world until then he had dismissed as conformist and somewhat suffocating.

When that moment of niche or artisanal revelation happens to us, the fall is vertiginous. I have never quite lost my tethering to high street and mainstream scent, they can be so glorious and nostalgic, still occasionally stopping me in my tracks and truly surprising me. I expect niche to be different and experimental. When mainstream scent plays with convention and form, the results can still be dazzling and brave. Niche by definition must work a little harder.