I Come To You, My Hands Filled With Smeared & Honest Blooms: ‘Dirty Flower Factory’ by Kerosene I found this fragrance by John Pegg to be a disconcerting and strangely affecting scent. I have sampled all of his work to date and enjoyed his tenacity and olfactive alchemy. Not everything has come off; you can sense the experimentation and challenges in the blends of materials and creativity. Certain notes smell untamed, clawing away from themes and structures. Some formulae feel a little too grainy and unfinished. But John’s imagination is an extraordinary thing, building scent upon scent in his self-taught mind and just doing it, fuck opinion. Dirty Flower Factory, his most floral and unusual composition to date is a compelling blend of blue-collar romance, yearning and acquiescence. 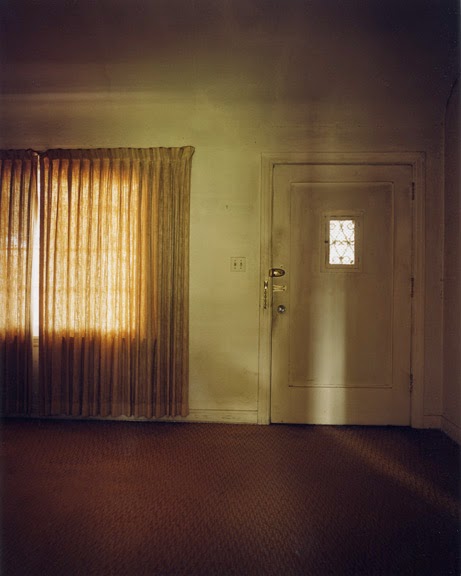 It is the guy heading homeward after a long shift on the car assembly line. It’s late; he’s exhausted, stained and craving love and quiet comfort. He buys flowers, any flowers on the way, from some small late night brightly lit store and heads back home to his girl. She kisses his rough, ashen face and holds the blooms to her nose. In the subdued light of their traffic lit rooms, she smells oil, grease, dirt on petal and stem.

‘…All flowers should smell like this…’ she says, touching his weary skin. 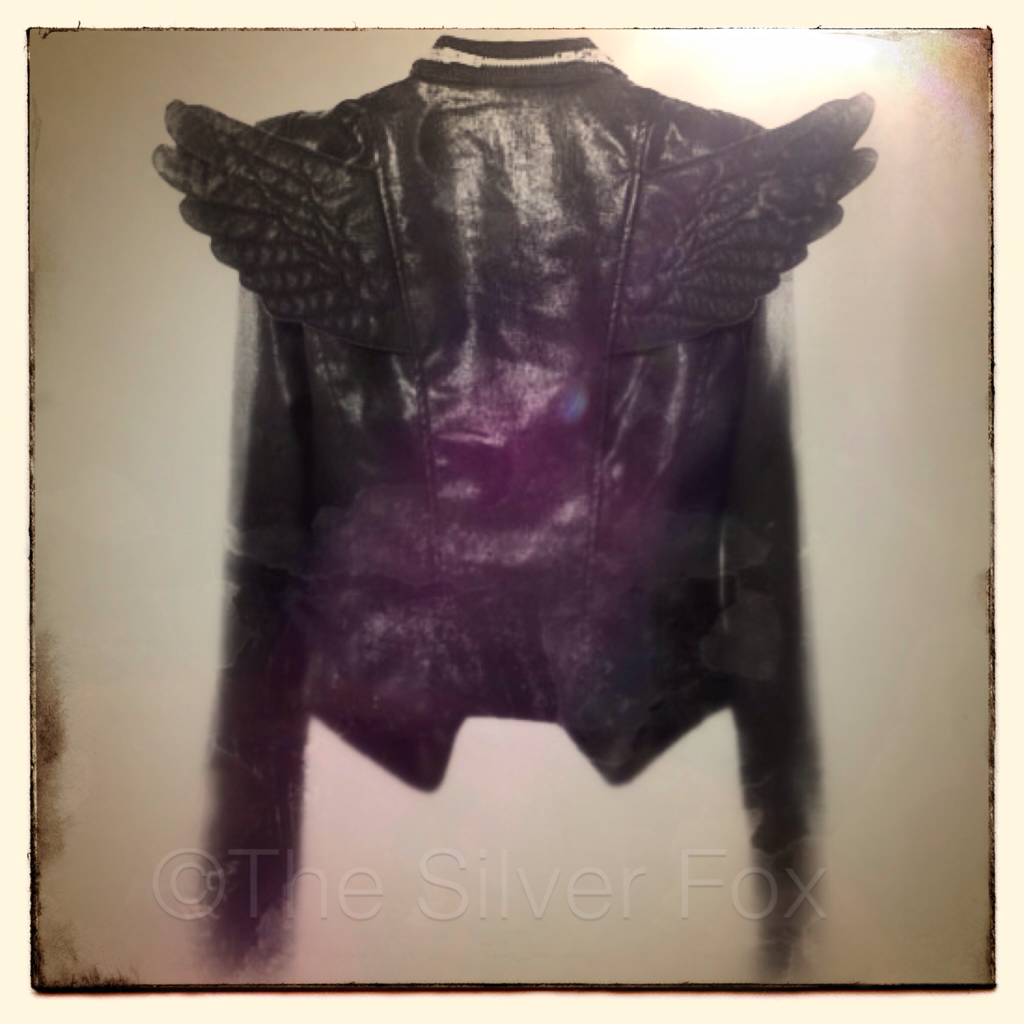 I know there are diehard fans of Jean-Claude Ellena out there, prowling the Hermès boutiques, following his every cultured move out there in the scented ether but I sometimes find his work a little on the aloof side, but then this may be the point. It is never less than intriguing however, he is a careful perfumer, who has evolved into an aromatic water-colourist of impeccable and impressionistic skill.

He is unquestionably one of the most influential noses of all time. His trademark use of spiced ozonics and his relentless study of transparency and water in perfumery has made his work intrinsically vital and much copied during his olfactive lifetime. Not content with just creating scent, he also holds forth on the subject in a number of precise and philosophical journals including a strange and elliptical novel, La Note Verte, published last year.

He has been the in-house nose now at Hermès since 2004, in sole charge of shaping and presenting the House’s aromatic personality. Famously he only creates when the muse visits him. This is quite unusual and demonstrates the strong belief Hermès have in his abilities. He is a notorious perfectionist, his honed, skeletal work is transparently beautiful, assembled with a painterly eye rare in commercial perfumery. 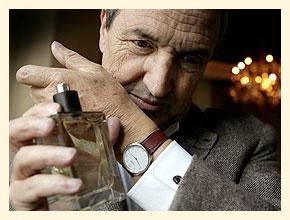 While Hermès is perceived as a luxury brand, the fragrances now occupy a slightly blurred area between luxury and high street with other luxury brands such as Annick Goutal, Serge Lutens and Creed, who while not exactly cheap are not exactly hugely overpriced either. Hermès are quite careful about distribution; the more exclusive Hermessence line and some of the more limited editions such as the lock bottles and the recently tweaked Bel Ami Vetiver are only available in Hermès boutiques or exclusive concessions.