Ornamentation of Love – The Three Devotions of MariaLux 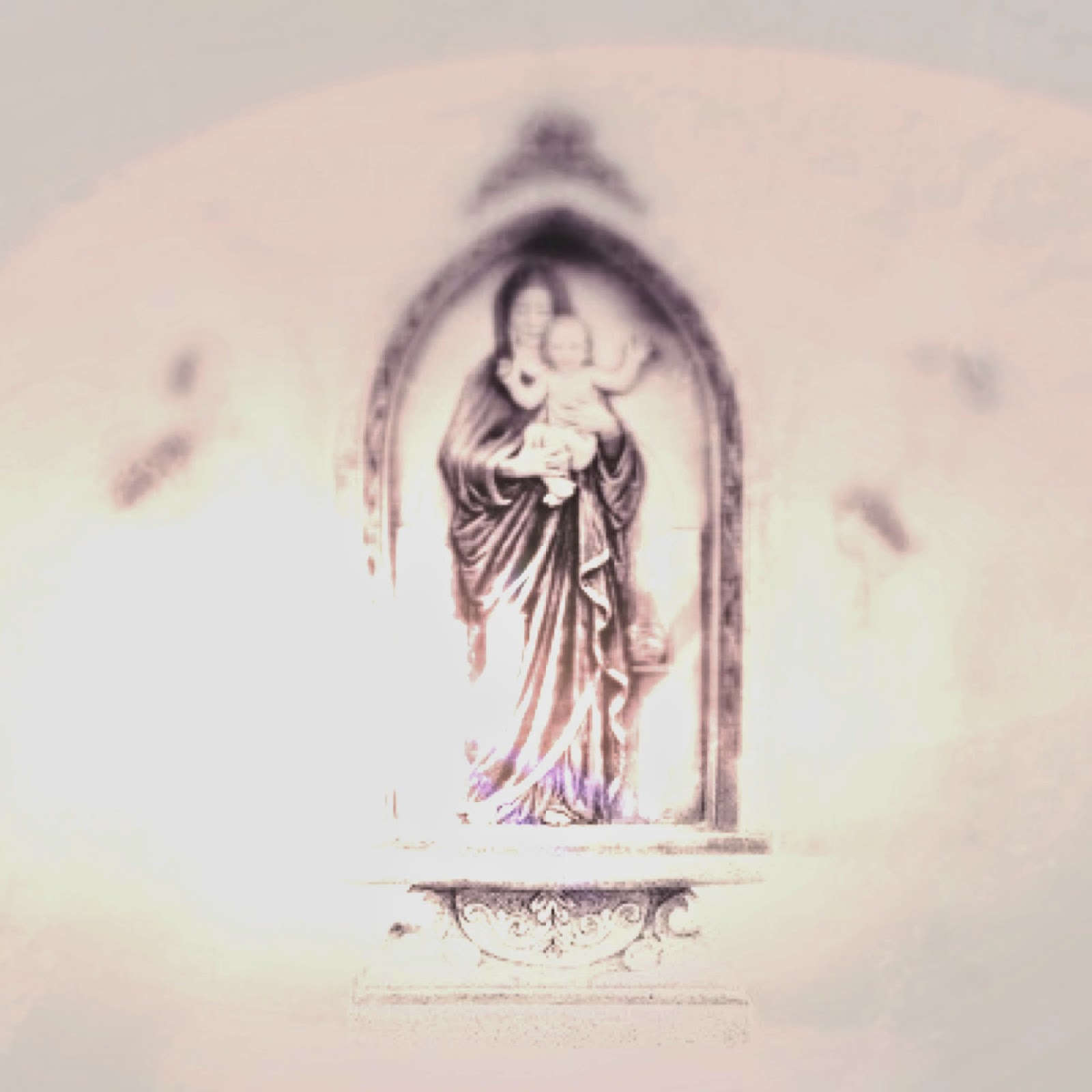 Dutch fashion designer Lilian Driessen launched her triptych of MariaLux fragrances in 2012. The perfumer is her husband the avant-gardist scent-creator Alessandro Gualtieri, aka The Nose a genuine Italian eccentric who launched and created the cult Nasamotto range of sleek and enigmatic scents including the crystalline Narcotic Venus and the indelible, pungent reek of Black Afgano. I know so many people that love this dark druggy formulation and shops that sell it struggle to keep it in stock, but I’m very uncomfortable with its suffocating herbal reek on my skin. Now I think Gualtieri’s technique and imagination is magical, I love the glassy, slow neo-gardenia intoxication of Narcotic Venus and the explosive machismo of Duro, but Black Afgano and me… no, never gonna work, it chews at my senses like a rabid dog and makes the blood vessels in my brain expand to breaking point. But as ever with such complex scent-making.. each to their own druggy, smoky darkness.

The creativity surging back and forth between Driessen and Gualtieri must be quite awe-inspiring. The couple are based in Amsterdam and Lilian has also masterminded a trio of unique fragrance-selling spaces, Avery Fine Perfumery in London, Modena and New Orleans.

I have a special connection to the London boutique, as it was the subject of my very first Silver Fox blog piece back in June 2011. I went in and immersed myself in the Avery/aviary experience, sampling beautiful fragrances from The Dressing Table, an ornate set of deep drawers set on anthropomorphic bird feet, hding bottles of beautifully curated scents 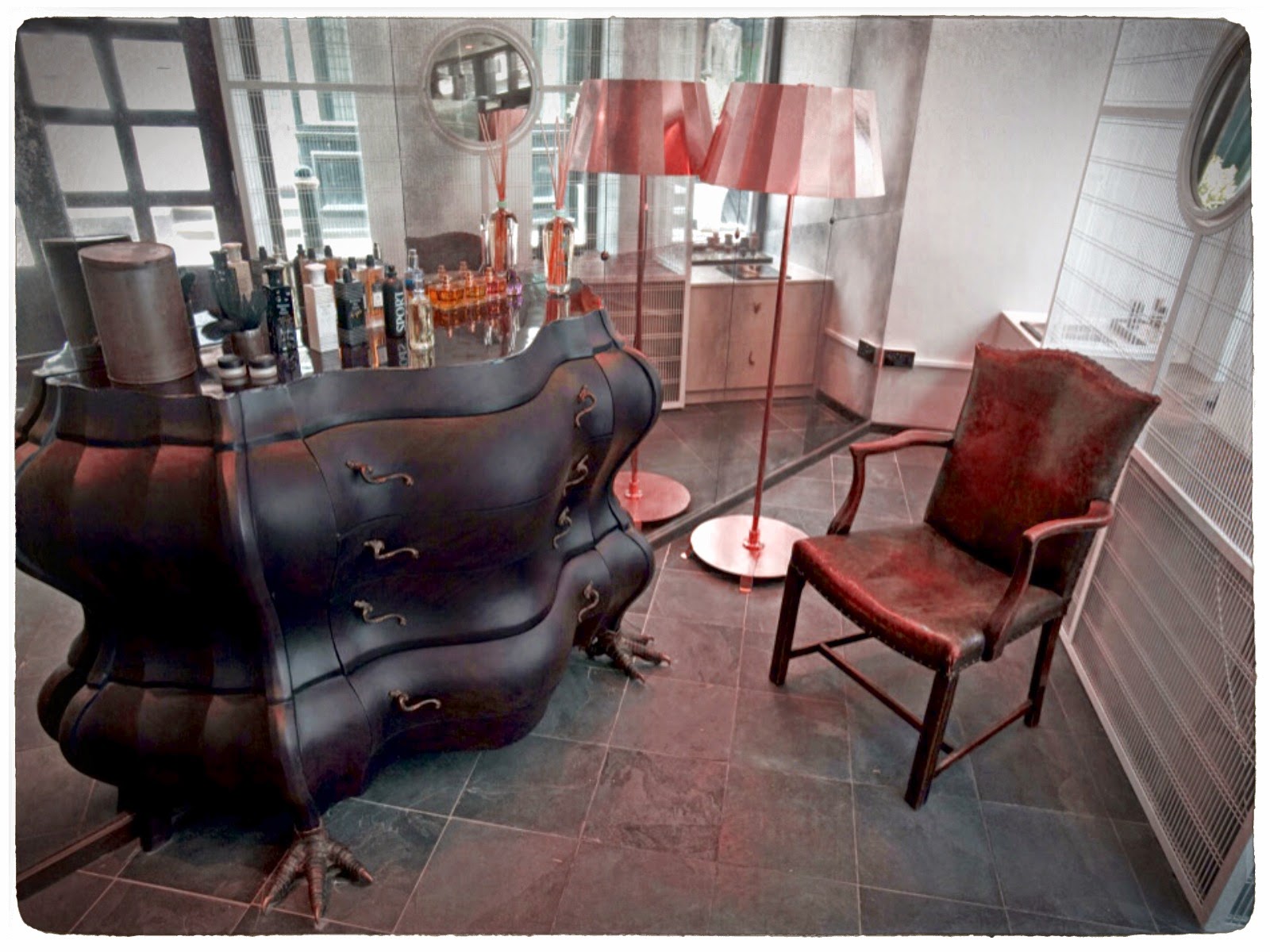 ‘Perfume is volatile, like a bird,’ Driessen once said.

I was introduced scent by carefully chosen scent by a wonderful sales consultant until we found Atelier d’Artiste by Nez à Nez, the sadly now discontinued brand by Stephane Humbert Luca. The scenting of a black feather, the distinctive tissue, and the airy sound of birdsong as I shopped made for a strange and beguiling experience, one I have never forgotten. And one I always remembered very time I wore that extraordinary blend of woods, paint, turpentine, brandy, tobacco and fruit. At the time I had no idea who was behind Avery, I just loved the concept. They stocked a unique selection of perfumes and candles and enjoyed a prestige word of mouth reputation among the perfume cognoscenti.

The Clawing Redolence of Taphephobia – ‘Coven’ by Andrea Maack 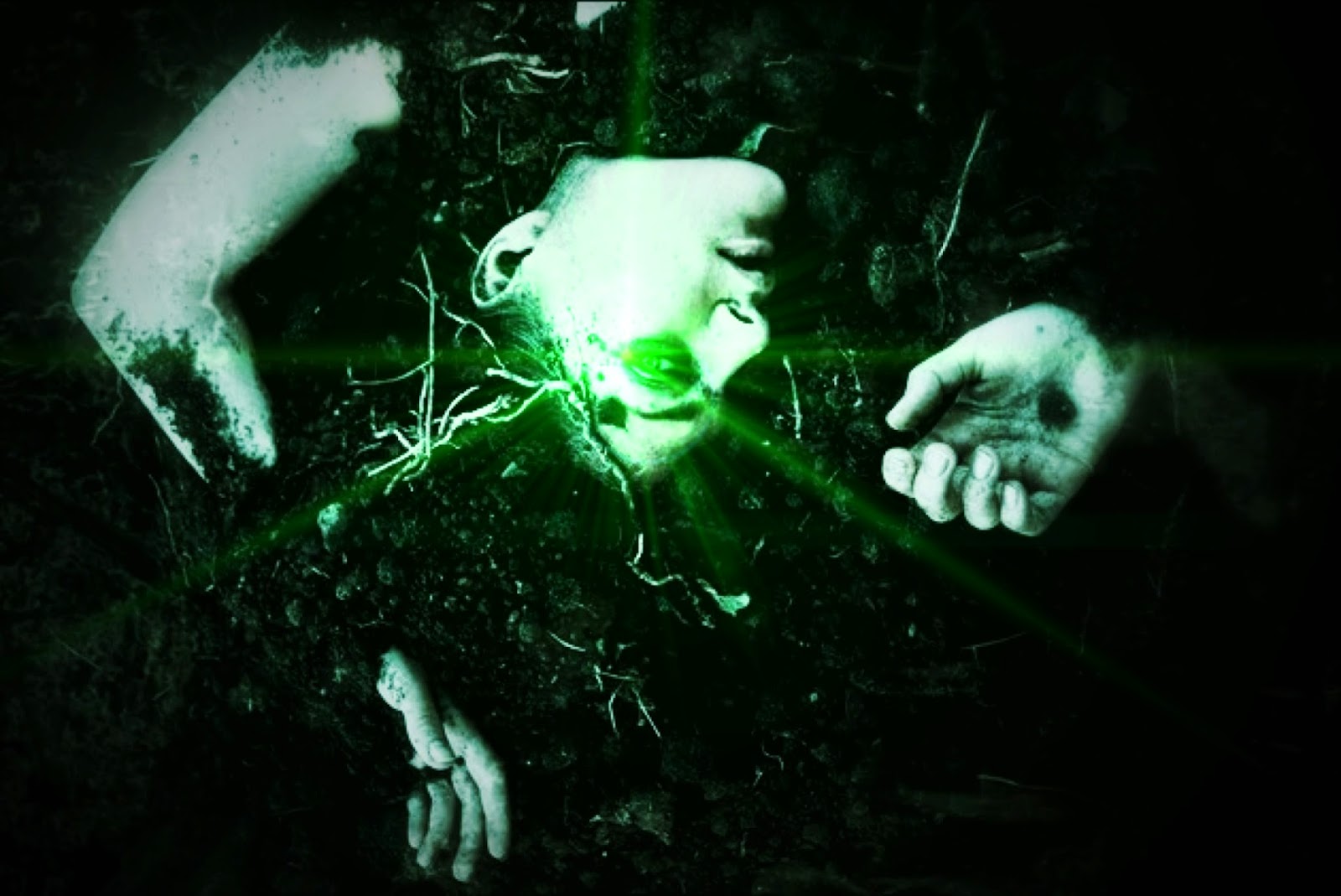 “Scarcely, in truth, is a graveyard ever encroached upon, for any purpose, to any great extent, that skeletons are not found in postures which suggest the most fearful of suspicions.”

I have mentioned the Icelandic artist turned perfumer Andrea Maack before in a number of blog pieces; her abstracted and ruthlessly concise work has always intrigued but not always endeared itself to me. While I have admired the chilled, deliberation and careful artistic processes that have gone into the creation of her undeniably modish and minimalist oeuvre; until recently I have felt somewhat at a loss when it came to putting them on and actually wearing them. It was a little like being presented with a piece of avant-garde Belgian or Japanese deconstructed clothing and not being entirely sure which were the sleeve or neck apertures. I don’t really mind this perfumed oddness per se, it’s always interesting to sniff reduction and scented précis but it can be a tad wearisome after a while.

Yet with the release of her bleak atonal Coal in 2012, all smudged shadows and unsettling stratal shifts, my opinion began to change and my skin started to fall in uncomfortable, unsettled love with Andrea’s beguiling work. 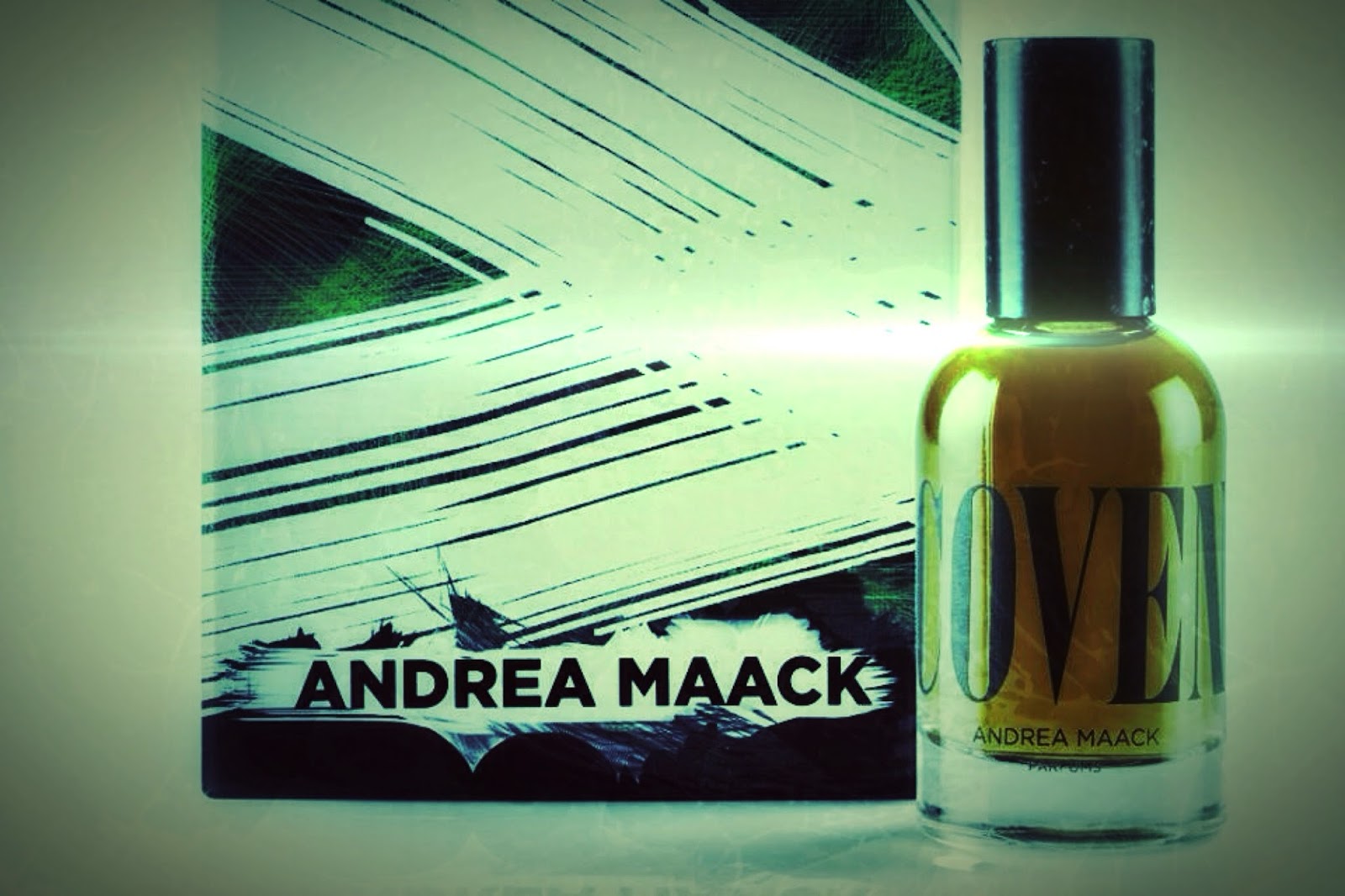 Now we have Coven, which has blown me away, resurrecting some of my darkest fears and thrilling me with its disturbing chthonic strength. Coven is the loamy, pungent gasp of clawing through damp soil, the bouquet of being buried alive for a box below wet, oozing ground.  When I first smelled it I recoiled violently, exhilarated by its strangeness and horror, I imagined waking in a silk lined box, hypersensitive to wormsound and decay in the soil and leaf litter.  The dizzying terror and thrashing pain, mauling through wood and pine-drenched earth to surface gasping for dewy morning air in a vast imagined cathedral of trees, surrounded by silence. 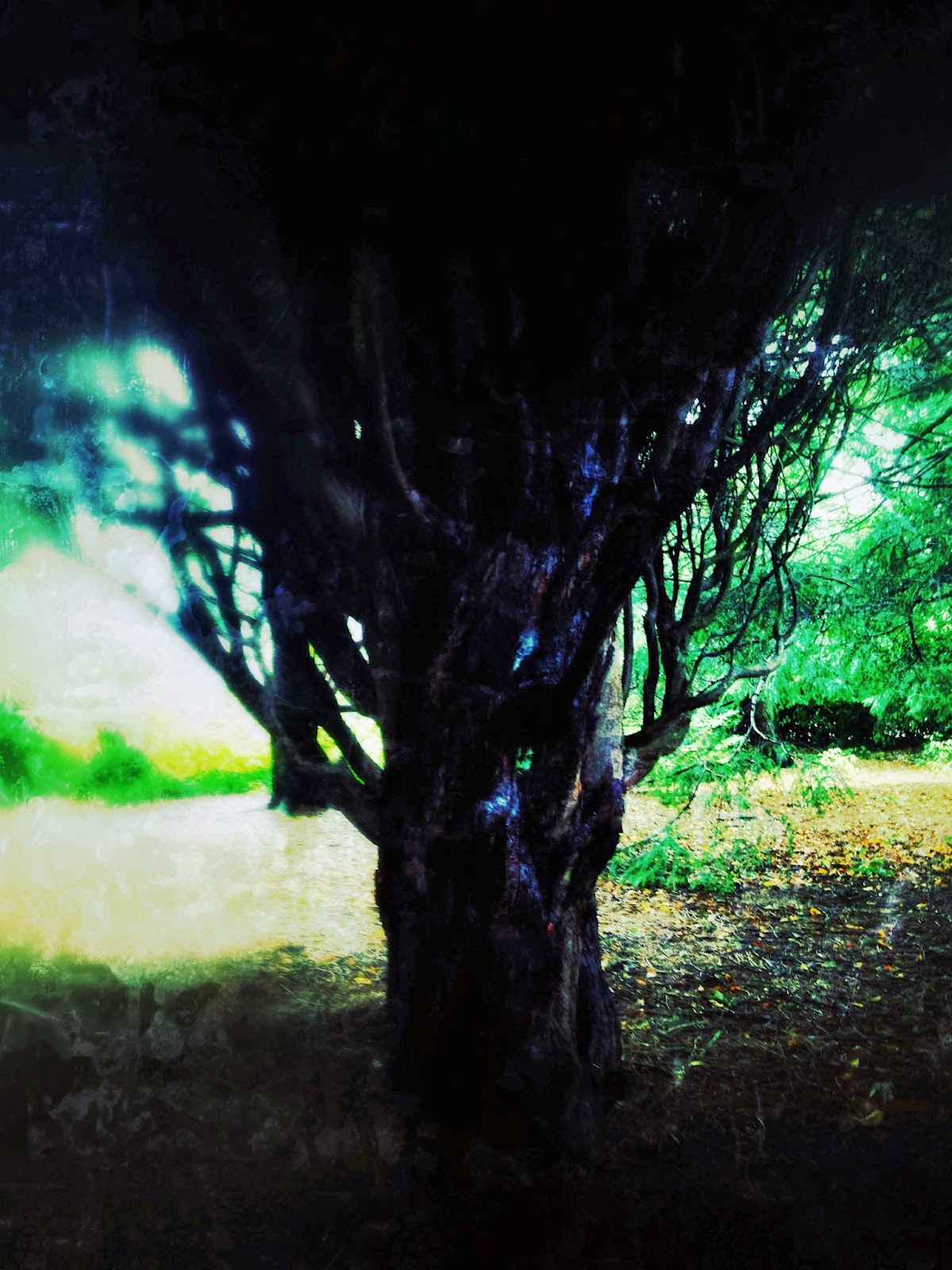 Coven is this visceral; shockingly dank and ancient. The odour of burial mounds and rituals played out in groves and muttered hollows.  With its dirty soil-tincture note, it could be a philtre for raising the dead.  Like all of Andrea’s work to date, Coven was inspired by an original artwork by Andrea herself. The finished piece was then sent to APF Arômes et Parfums (set up in 1993 by Jean-Baptiste Orssaud in France), her olfactive and artistic collaborators. The resulting perfume is a fusion of Andrea’s intellectual workings, the artwork and the perfumed interpretation of line, colour and texture.  There is a lot of mystery as to who actually creates Andrea’s fragrances, but her strange smoky Coal last year was the work of Richard Ibanez, creator of my beloved Parfums Divine from St Malo in Brittany.